Yes, it’s wonderful to have your content or your business shared by different platforms, but that may not be enough to give your search engine results pages a boost. How can you make your business distinct amidst a sea of competition? How do you rise to the top of SERPs?

You can through earned media. You might be more familiar with it than you think.

What is Earned Media?

Earned media is any free publication about your business that’s generated using organic methods. It’s usually published by third parties, and isn’t paid for or made by you or your company. It’s one of the best forms of publicity a business or a website could ever get and one that could bolster your brand’s reputation.

Earned media takes on several forms. It can include mentions or being published in online articles, write-ups from third parties, links to your content by unaffiliated sites, and reviews from unaffiliated third-party entities. It can even come in the form of a tweet or a review on Yelp. Earned media is also largely present in traditional media, such as in magazine or newspaper articles and even word of mouth.

To better understand earned media, it’s good to know the differences between owned and paid media.

Owned media is any online property that you own and control, like blogs and websites. Having more owned media channels gives you a greater reach in terms of audience. This in turn can give you a more extensive brand presence. Any extension of your brand, like social media pages, is considered as owned media.

Paid media refers to media channels you pay for to reach customers. It could be paid content promotion, social media ads, paid engagements with influencers, or PPCs.

These three types of media are necessary to create a comprehensive digital marketing strategy, with each element working together to create outcomes like better traffic, improved content sharing and engagement, and better visibility.

The Value of Earned Media

Nowadays, earned media has become greatly valuable. Modern consumers are more influenced by recommendations from family and friends and by content that they read online. The advances in technology have made it much easier for people to broadcast their opinions about certain products or services in front of a worldwide, captive audience.

More individuals also do their own research and this greatly influences their purchasing decisions.

This shows that expert content, a form of earned media, has a lot of influence in several aspects of a purchase cycle.

SEO also plays a role in adding to the value of earned media. Content “freshness” can influence where your page lands in SERPs. Earned media is a great resource for having consistently fresh content about your business. It can also give you more backlinks from authoritative pages that can boost your rankings.

Earned media leans toward a more organic approach, but how do you earn this type of media?

What do you want to achieve with earned media? What are you going to use it for? Having clearly defined objectives helps you flesh out a more comprehensive campaign which allows you to better identify your key performance indicators (KPIs).

Having influencers discuss or publish your content is one form of earned media. When engaging in influencer marketing, find a personality that matches your industry, goals, and target demographics.

Creating engaging and relevant content is one of the best ways to promote your brand. When crafting content, remember that you want your audience to share it. Do your best to come up with original, useful or funny content.

Engaging with your audience is much easier with social media. To gain earned media, invest in creating a relationship with your audience. Use your owned media to share valuable content with your readers, especially those who are already engaging in your brand.

Earned media endows you with third-party credibility. It bolsters your reputation, allowing you to get through your target audience better while also giving you a wider reach. While it may take some time before you see results, you shouldn’t overlook earned media as a crucial component in your digital marketing strategy. 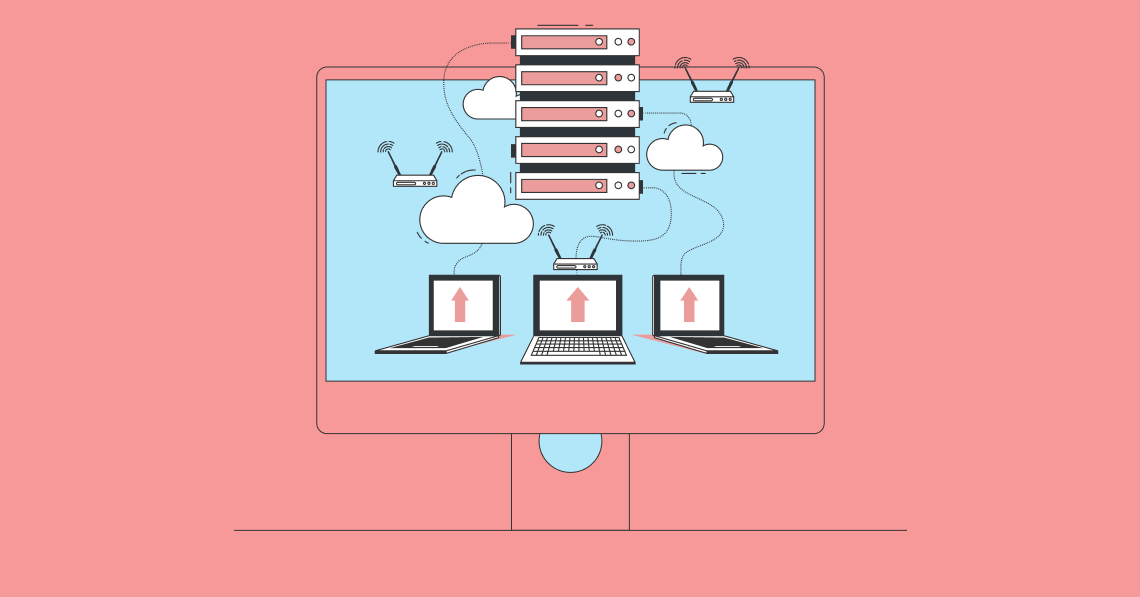 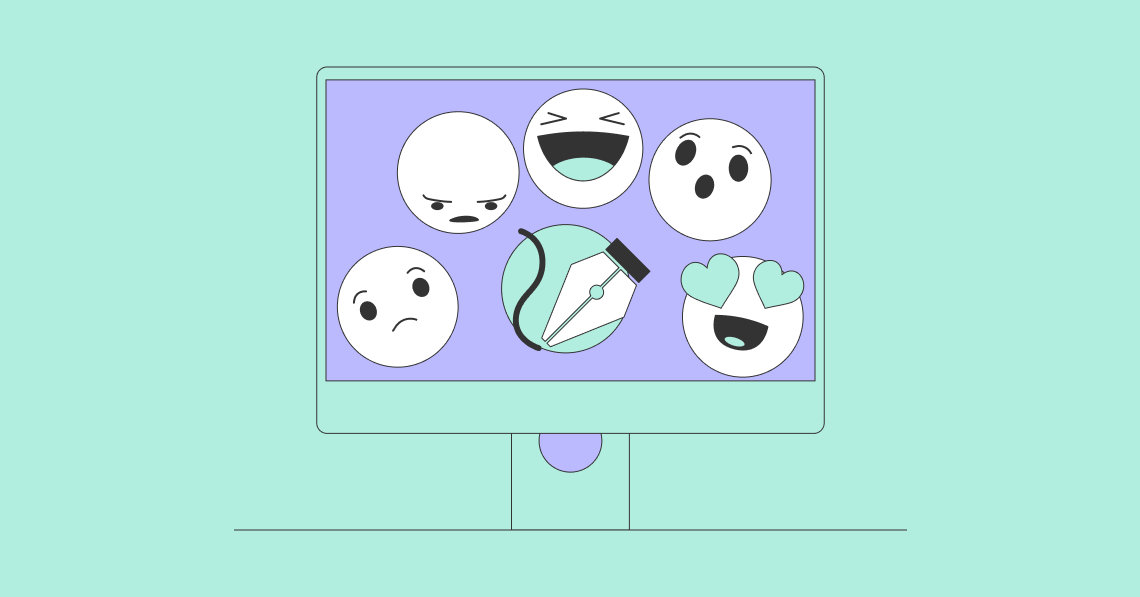