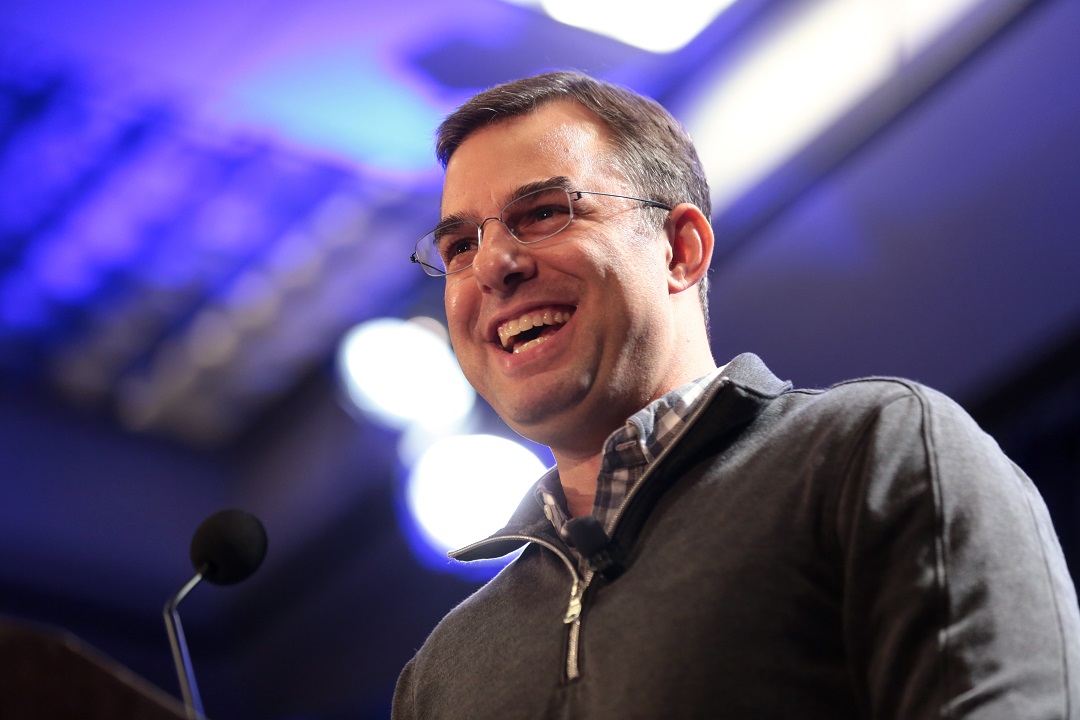 Qualified immunity protects police and other officials from consequences even for horrific rights abuses. It prevents accountability for the ‘bad apples’ and undermines the public’s faith in law enforcement. It’s at odds with the text of the law and the intent of Congress, and it ultimately leaves Americans’ rights without appropriate protection.

The first Libertarian in Congress, Justin Amash, has secured crucial tripartisan support for ending qualified immunity. In order to make sure the bill continues to gain steam in the House, please use the form below to find and contact your representative by inputting your registered voter zip code here:

In recent weeks, we have witnessed massive protests across the nation in response to police brutality, specifically kicked off by the death of George Floyd in Minneapolis. Since the beginning of those protests, politicians from both sides of the aisle have proposed numerous policy changes, ranging from fully disbanding police departments to changing how officers are trained to focus more on de-escalation tactics. These proposed changes are concentrated on the local level, and show leaders are cognizant of the issues in their communities and are taking positive steps towards better police/community relations.

These changes have now gone beyond the local level. Rep. Justin Amash (L-MI) introduced a bill in the House of Representatives that would end qualified immunity, which would allow citizens to sue government actors in an individual capacity. Currently, government actors are shielded from being sued in an individual capacity, even if they violate the rights of the people, due to a Supreme Court doctrine called qualified immunity. With the proposed legislation, those protections would be removed, once again allowing citizens to seek proper compensation for violations of their rights.

And that's why we need your help.

If you haven't done so already, please reach out to your representative and encourage them to co-sponsor this legislation in the House. History has already been achieved with this bill, as it is the first one bill to have tripartisan support. With your help, we can take history to the next step and get this legislation passed.

An example ask is below - it need not be long, just urge them to support the bill as a voter in their district.

Qualified immunity shields police from accountability for their actions on the job, and allows atrocities to be committed and go unpunished. It undermines the constitutional rights of every person in the United States.

As a registered voter in your district, I urge you to vote for this bill.