Ready to form the Libertarian majority? 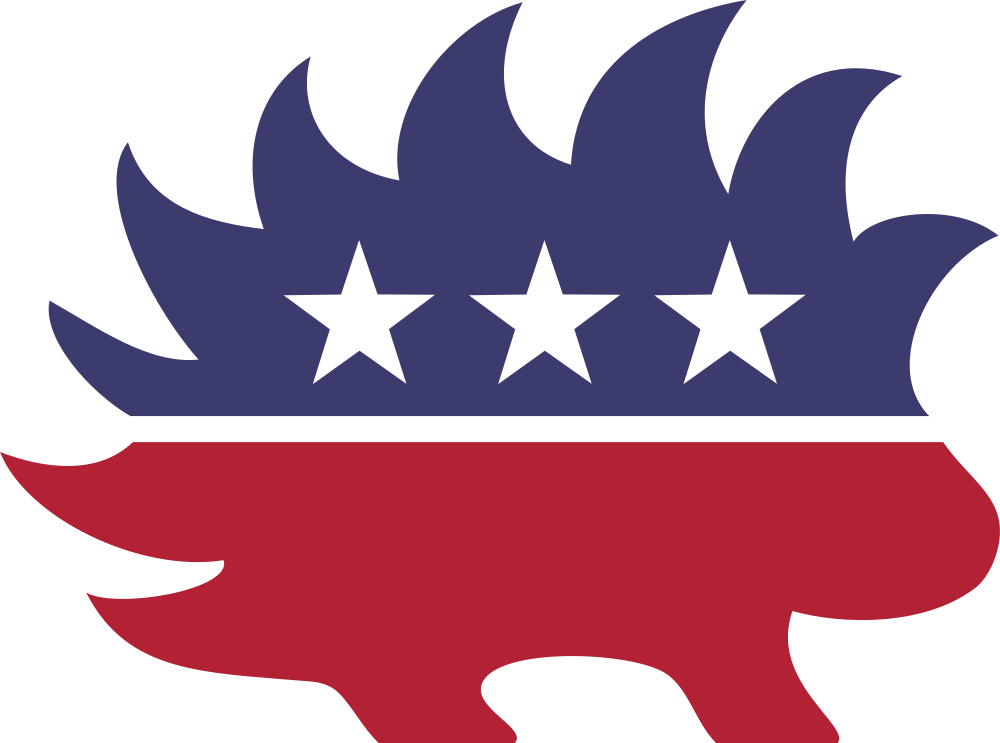 Because of you, the Libertarian Pragmatist Caucus made great strides forward this year. You and I have already had a major impact on the culture and focus of the Libertarian Party - by emphasizing candidates with an electable, practical platform and pushing the LNC to adopt reforms.

In order to continue our fight at the national level, you and I need funds to secure crucial tabling space and supplies for the Caucus. These supplies will allow us to reach new members at the 2018 NOLA Convention and convince them our Party needs a renewed focus on electing candidates.

This is our grassroots fight for liberty in the Libertarian Party. Will you donate $25 today? To donate online, click here.

Without you, none of this would be possible. Thank you for your passion for liberty, support for the caucus, and generosity of spirit; together, we are going to bring peace, prosperity, and freedom to the United States of America.